Day by day by day.

Oliver Weber’s evolving series “Social Life at Beach” is a wonderful documentary about the touristic life on the Canary Islands of Spain. Every year hundreds of thousands of tourists, mostly from Germany, England and meanwhile also from Russia, take over the Canary Islands and turn them into the perfect object for observation on Social Life at Beach. La Gomera based photographer Oliver Weber made this subject the theme for his newest series.

The result are captivating photographs that show this bizarre, surreal, sometimes melancholic and always fascinating world of tourism with all its side effects and cliches. The series was created on the Canary Island of Tenerife. This is an area whose economy is mainly funded by all-inclusive tourism. And is also particularly frequented by long-term vacationers, who want to escape the long, cold and grey European winter.

Arrive at the airport, then a guided bus ride of up to one hour to the hotel complex. There, unpack the suitcases, put the swimwear on and head to the beach. In the evenings, dress-up for the buffet, then afterwards perhaps,  a drink at the bar and then off to bed to be ready to follow the same procedure the next day. Day by day by day. The freedom of the all-inclusive holiday lies precisely in the lack of freedom that you have outside the limitations provided by what the hotel has chosen to include. The various little hassles of daily life and work are taken away and so there is a lot of time to be spent lavishly on having a very organized time with nothing to do. This is one way to spend a holiday! 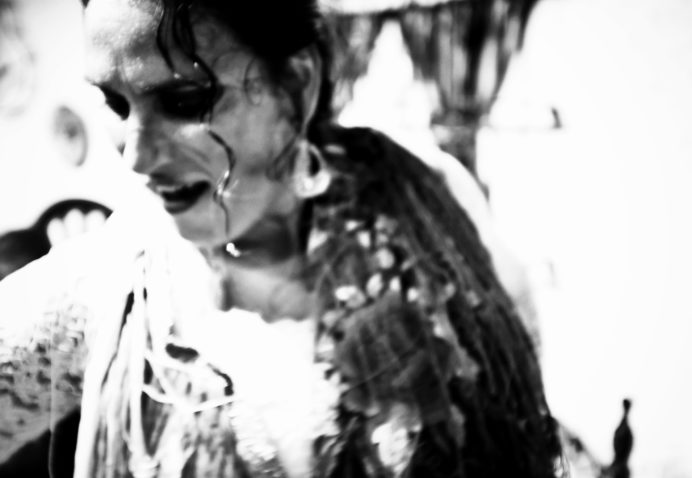 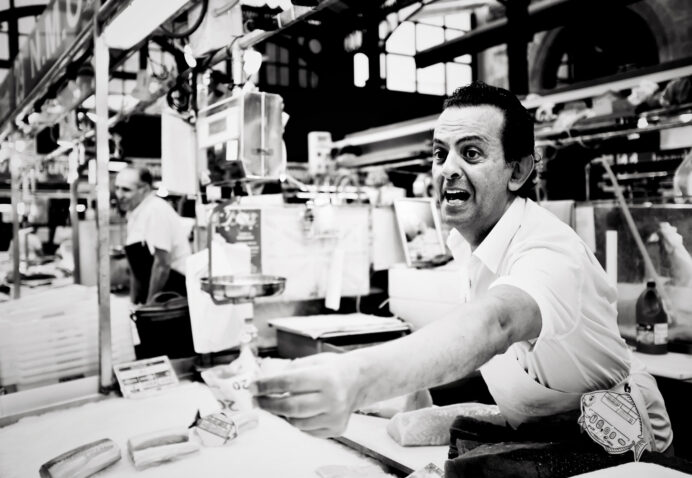